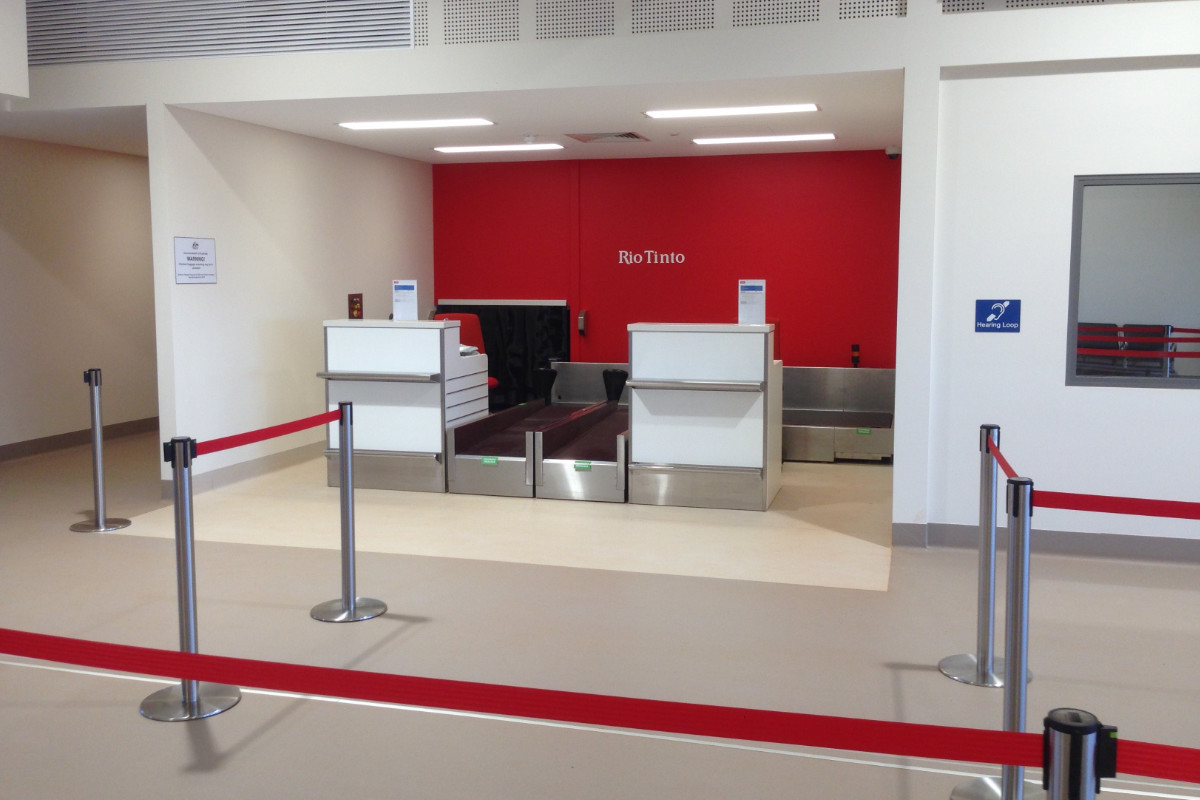 Rio Tinto have opened Western Australia’s newest airport for the Koodaideri Iron Ore Project in the Pilbara ahead of the mine’s production ramp up in 2022. The airport will significantly reduce travel times for workers from an alternative regional airport, helping to manage employee fatigue and minimise employees’ interaction with vehicles and driving.

Rio Tinto worked in a close partnership with the Banjima and Yindjibarndi people as the traditional custodians of the land upon which the Gudai-Darri project, operations and rail are located. Following a request from Banjima Elders, the project, formally known as Koodaideri, will now be pronounced and spelt in Banjima’s language as Gudai-Darri.

It will also serve as a safe landing option for Rio Tinto’s long-term partner the Royal Flying Doctor Service.

Works completed in this project: